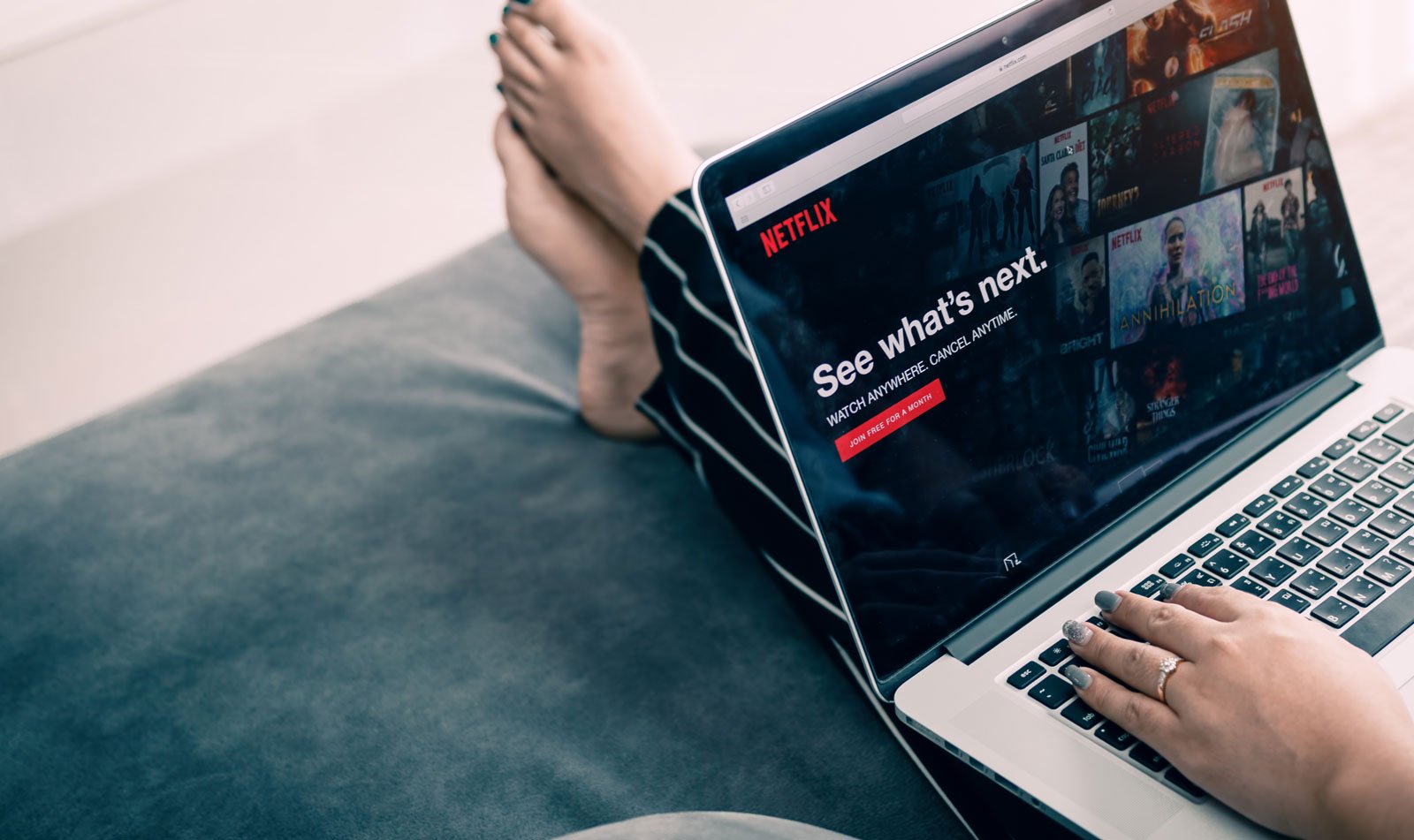 In these extraordinary times of quarantine, it’s best to stick to your daily routine as much as you can. In the current situation, which is sure to be a feature of history books for a long time to come, it is also important to look for ways to distract yourself from time to time. One of the most popular and easiest sources of entertainment at the moment is Netflix, which explains why in these weeks of social isolation the number of streams on Netflix is at an all-time high. I’m one of those who like to watch Netflix for relaxation and to switch off my thoughts. That’s why I decided to talk about my quarantine Netflix top 5 for this assignment. 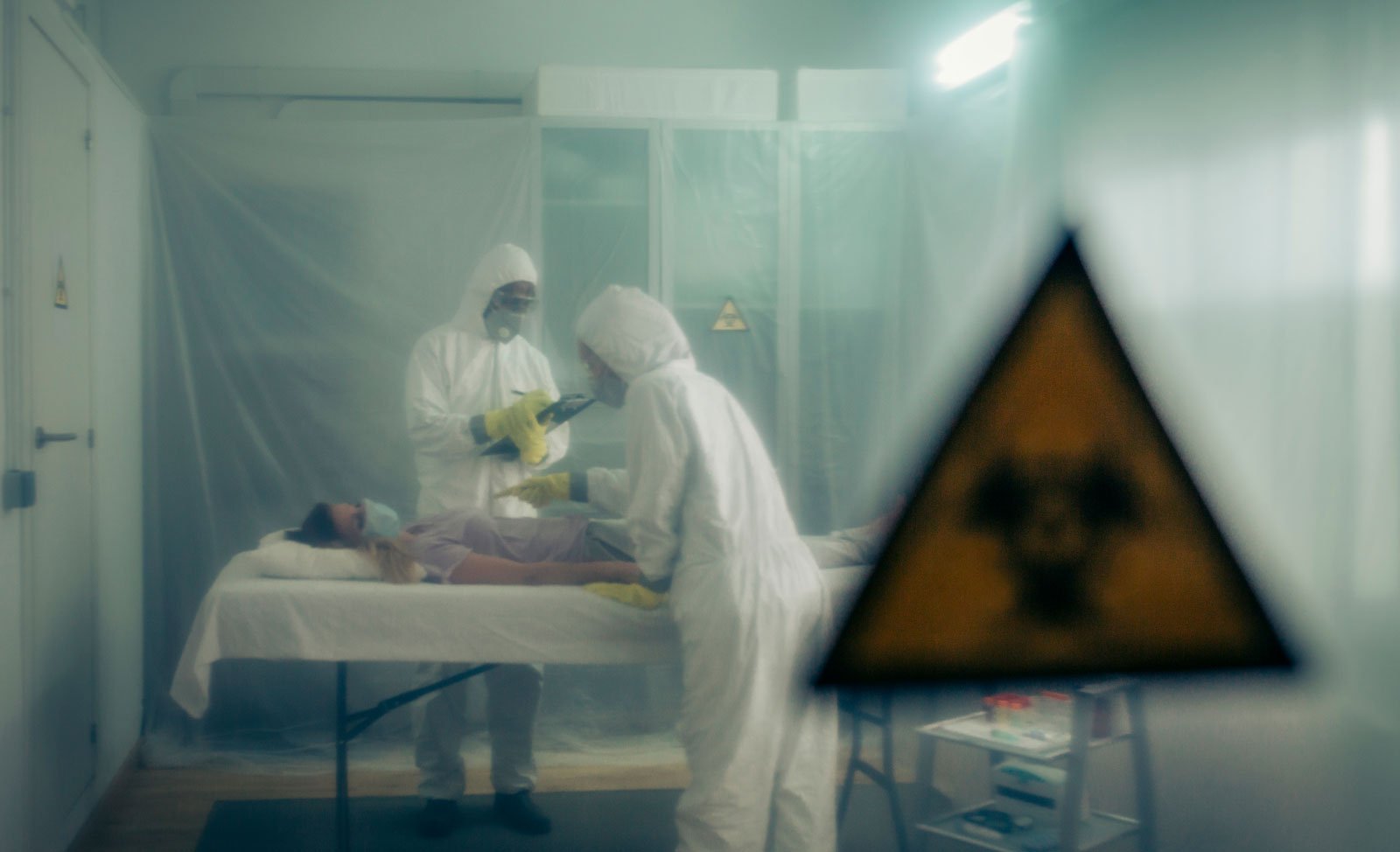 1. Pandemic: How To Prevent An Outbreak

This series first became available on Netflix in January 2020. It explains in eight episodes what’s involved in fighting a pandemic. In the present Corona crisis, it’s a very relevant series because it not only gives the correct facts about pandemics, but it also shows a thought-provoking image of the doctors who risk their lives to save people infected with the disease. The series has had a lot of positive reviews and has been praised specially for its unusual story. It shows how doctors work on the front line fighting all kinds of diseases and how important the work of researchers is, as well as how a disease can spread and what the role is of the animals we eat in how a virus occurs and how it spreads.  The series also shows what the people working in healthcare in the Congo are doing to combat the Ebola virus and how they are trying to get flu onder control in prison camps. In the current situation, it’s not just an interesting but also a useful film to watch, to gain an understanding of how Corona came about, how we can stop it and above all how we can prevent the spread of similar viruses in the future. 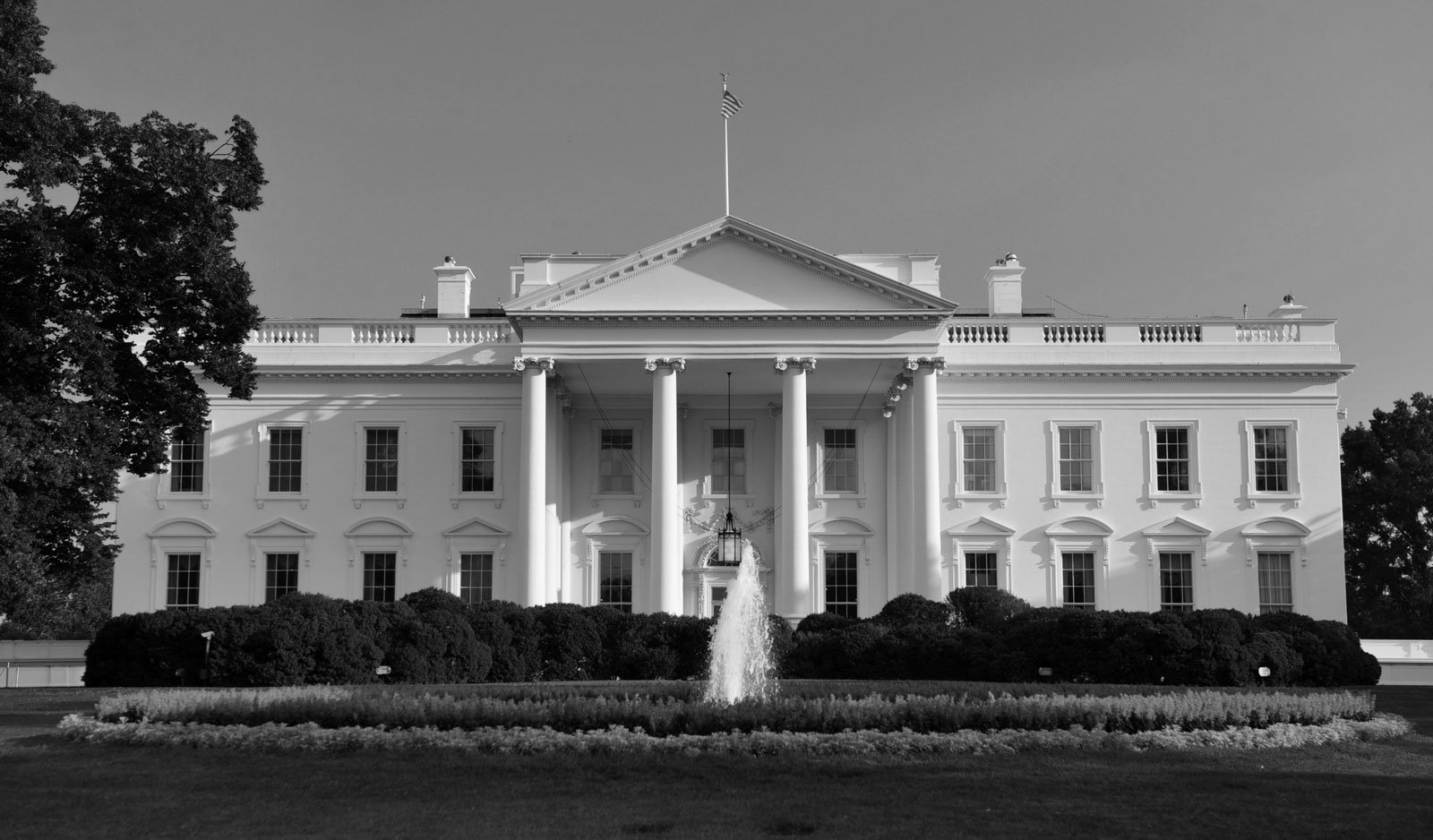 This series appeared on Netflix in 2016 as a ‘Netflix original’ and became an instant hit. It’s set in the US and explains the importance of appointing a so-called ‘designated survivor’, someone who can take over control of the country if both the president and the vice-president die. It’s very relevant today because there is the possibility of the current president and vice-president being infected with Corona and dying, given that both of them are relatively old. That’s exactly what happens in the series; following an attack on the Pentagon, both of them are killed, after which a cabinet minister played by Kiefer Sutherland takes over control of the country. But then, an FBI  investigation shows that the attack was probably an inside job. Following the investigation and trying to work out who carried out the attack and why makes this a very exciting and compelling story, especially the first few episodes. 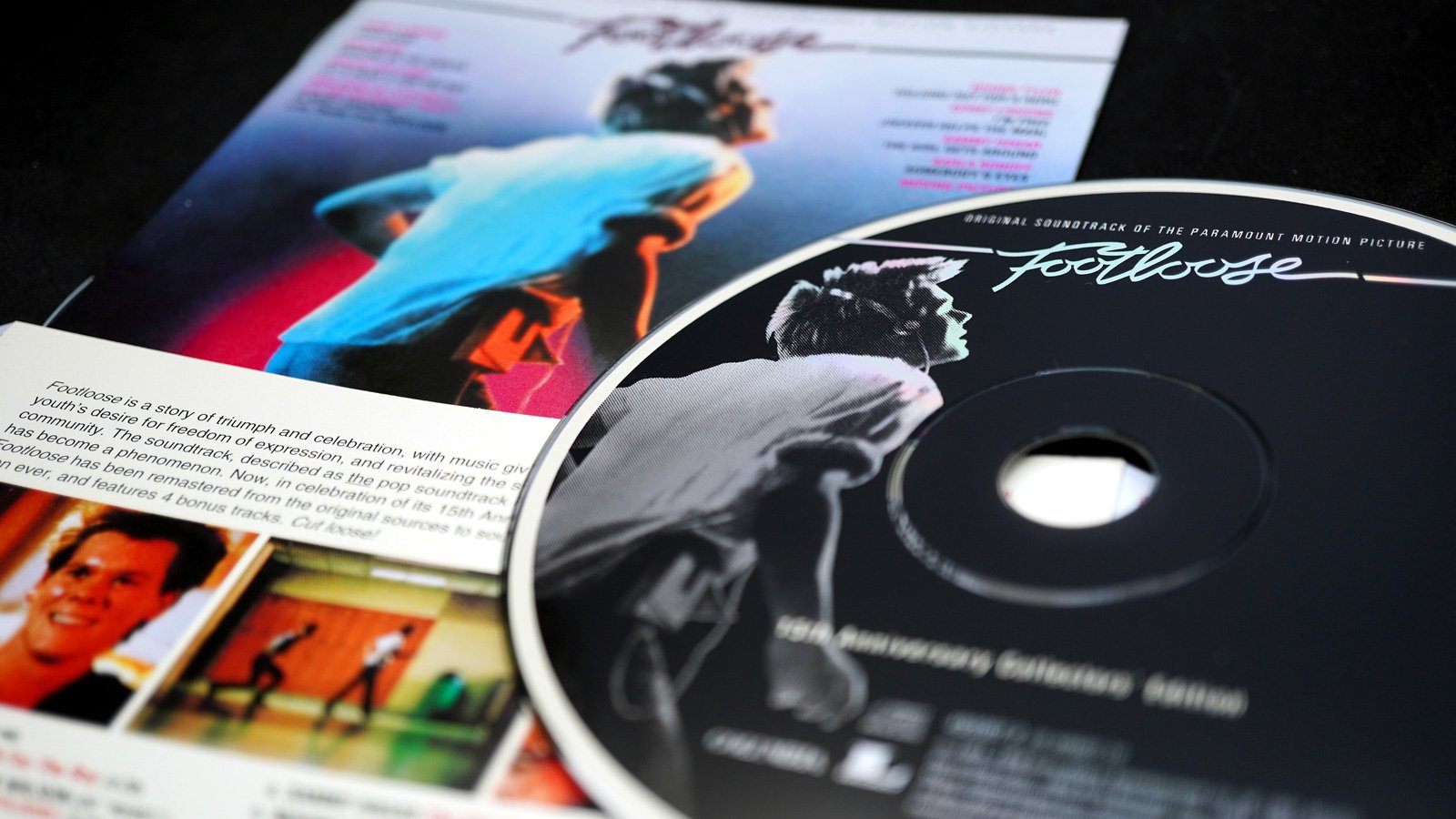 This classic film from the eighties tells the story of a teenager named Ren. He and his mother move from the big city of Chicago to the small village of Bermont. There are some strict rules in the village, like dancing and music being banned. This was decided by Reverend Moore after his son died in an accident following a night of partying. Ren really likes music and dancing, and tries to organise a dance evening with his friends. Ariel, the girl he’s in love with, is the reverend’s daughter and together they try to persuade him to agree to their plan. Because of Covid 19 and the quarantine rules, none of us can go out socialising or partying, so this film really strikes a chord right now. In our current situation, we can all identify with Ren and his love of partying and dancing. And anyway, I just couldn’t make a top 5 without including a real classic like this. 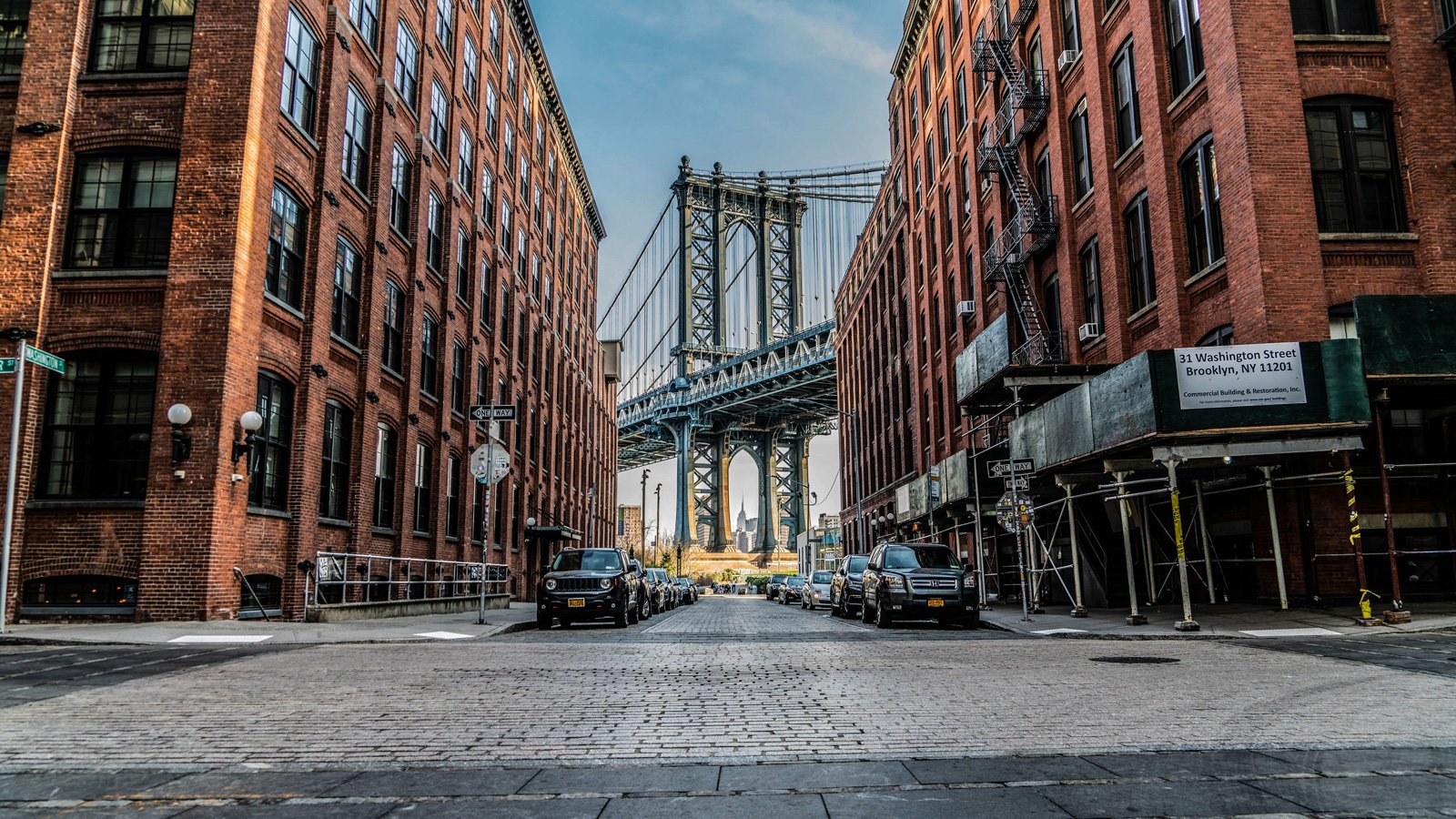 In these weeks of quarantine, we’re all having to spend hour after hour at home, and boredom is a likely outcome. Not only that, it’s important to think about things other than the present situation from time to time. It really helps to watch a good comedy film or series, like Brooklyn 99. This series is about a team of detectives in New York City who resolve a lot of different incidents and crimes. The current series is the sixth, and the characters are played by well-known actors like Andy Samberg. You can watch the series on platforms like Netflix, and it’s a mixture of comedy and drama. It’s a combination that makes it both compulsive watching and very funny: the perfect combination for relaxing when you’re stuck at home all the day. 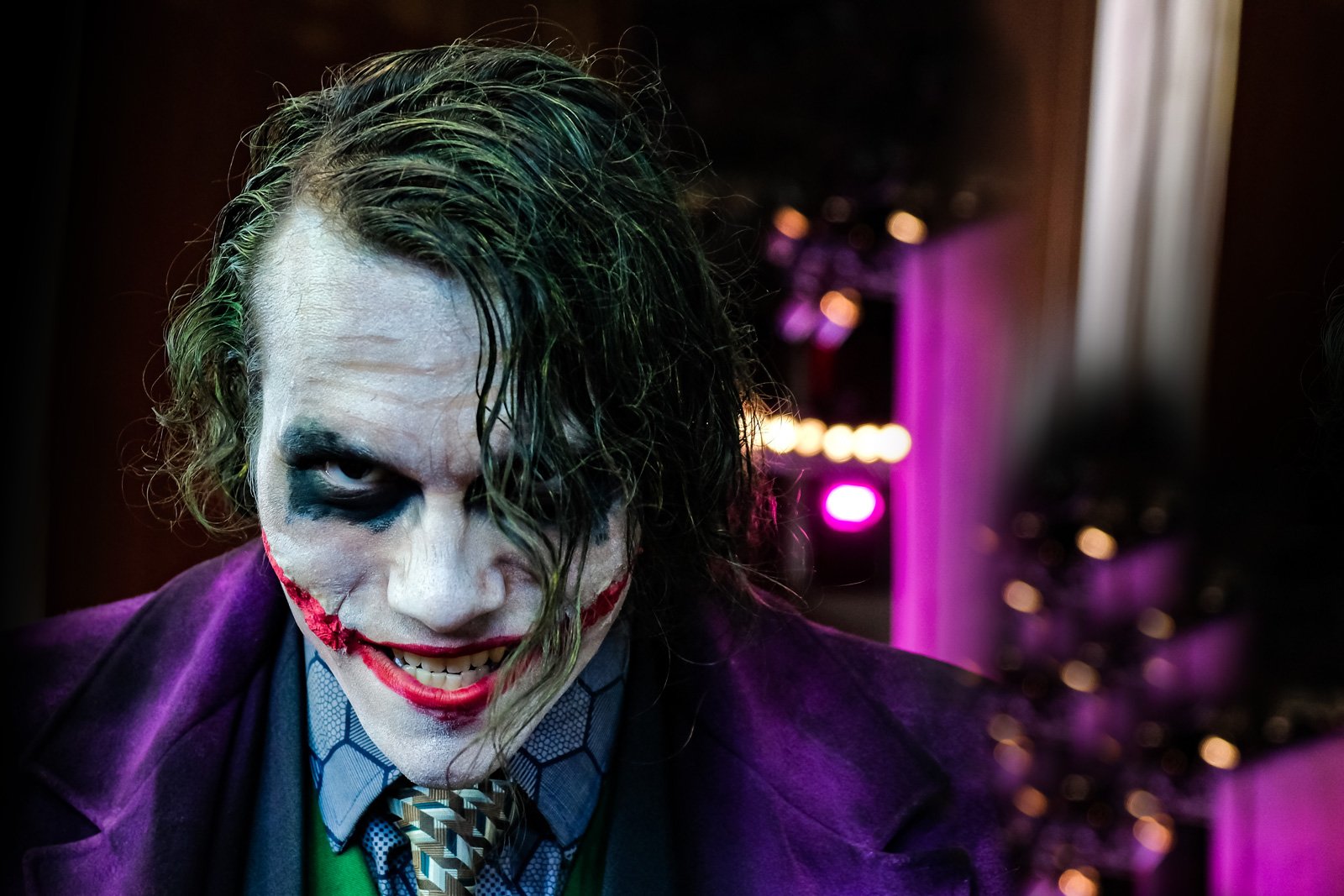 This is the second film in the ‘Dark Knight’ saga by Christopher Nolan. The film is about the famous superhero ‘Batman’ who has to stop a dangerous criminal, alias ‘the Joker’.  One of the main attractions of the film is the fantastic acting by Heath Ledger who plays the Joker. The storyline is really compelling and exciting, and the first time you watch it, you have absolutely no idea what the Joker is planning. There are a lot of unexpected and very exciting plot twists. The super exciting storyline, the action, the plot twists and of course Heath Ledger’s acting make it a fantastic film.